I have been working on a new top secret film developing process which I shall now explain for the more technically minded among you. Please keep it to yourself because if this gets out then everybody is going to be doing it and it won't be unique, or secret, any longer.

Here it is step by step:
1.) Acquire any old 35mm film camera (cheap because nobody wants them any more) I used a Trip 35, but this process should work equally well with other types/brands too.
2.) Find some heavily expired, discontinued slide, E6, film. It's even better if it has been hand rolled into a C41 negative film canister. For the purposes of this scientific, photographic research I used Kodachrome 64, hand rolled into a 200 ISO Agfa negative film canister.
3.) Load said film into purchased camera.
4.) Find a subject and shoot it.
5.) Take film out of camera.
6.) This step is very important. Take film to local film development lab and hand it in without telling them what the film really is. They should just stick it through the regular C41 machine and press "go", or whatever it is they do back there that got so expensive to do in the last ten years.
7.) When you go to pick up the film they will think the film is ruined and they might not charge you for the development. Make sure you take the film home anyway, don't be a sucker.
8.) Scan your film as negative film.
9.) Mess with the resultant images in the GIMP/Photoshop/Paintshop Pro, etc. until it looks kinda old and groovy like the samples below.
10.) Post them on-line for all to see and claim that you have discovered a new top secret process for developing film. 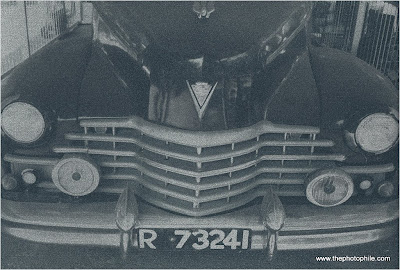 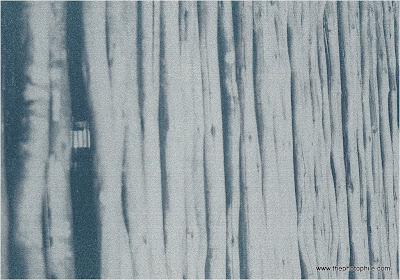 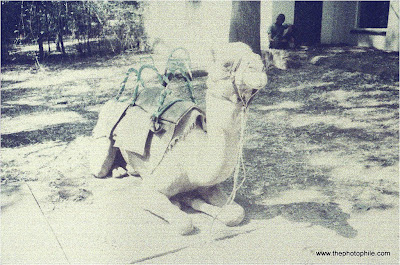 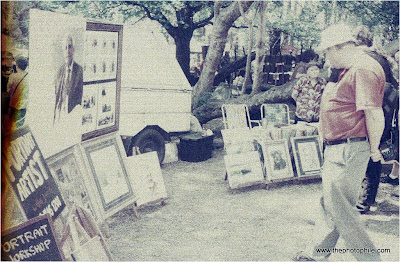 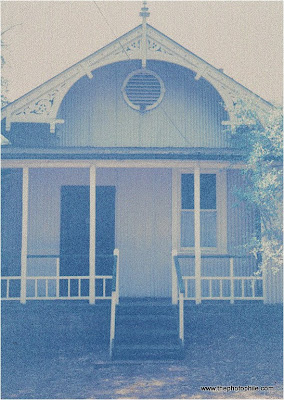 What are you doing here reading this blog post, get out now and go have some fun! GO!
Posted by Lanthus Clark