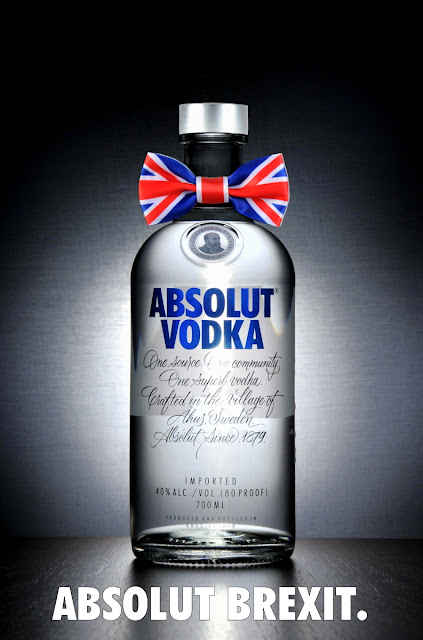 Lighting setup pull back shots below. 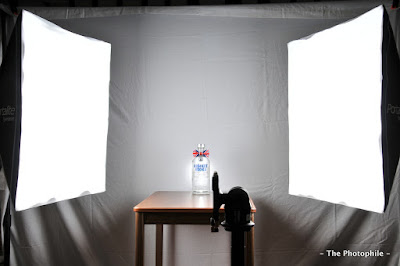 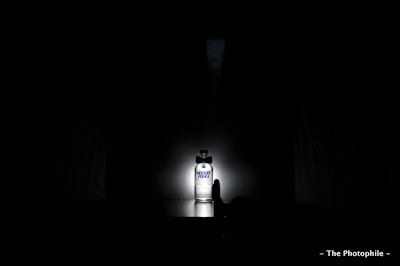