My wonderfully creative wife made a beautiful little Easter Egg display and I just had to photograph it... before I eat and demolish it! ;-) Love you Älskling! ♥ 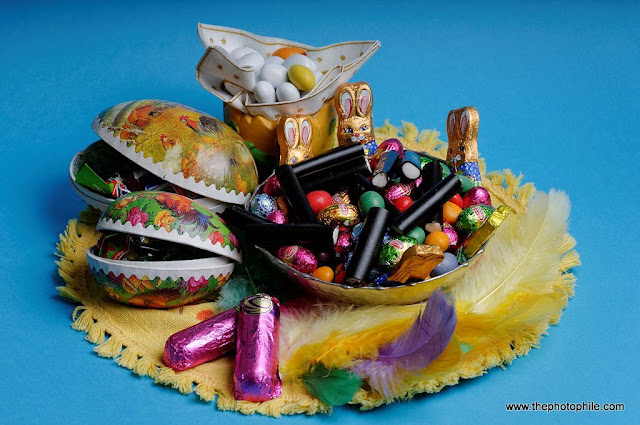 ...and a quick pull back shot to show how simple the lighting is: 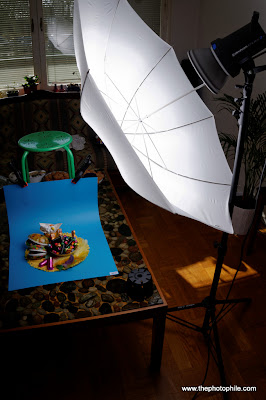 Posted by Lanthus Clark No comments: Links to this post 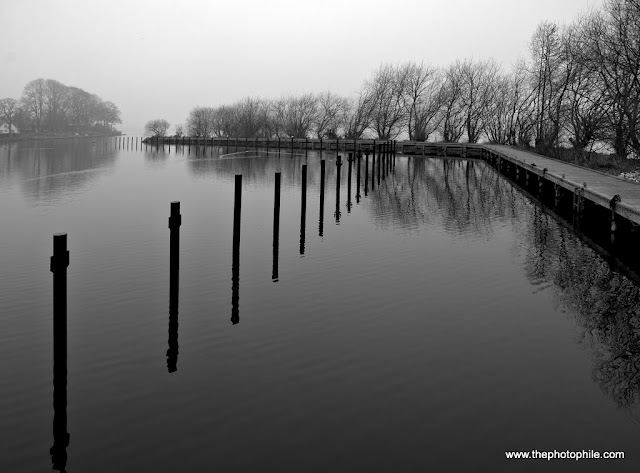 Taken in the tiny harbour on Lake Esrum in Fredensborg, Denmark.
Posted by Lanthus Clark 1 comment: Links to this post

The Park is a Lonely Place in Winter 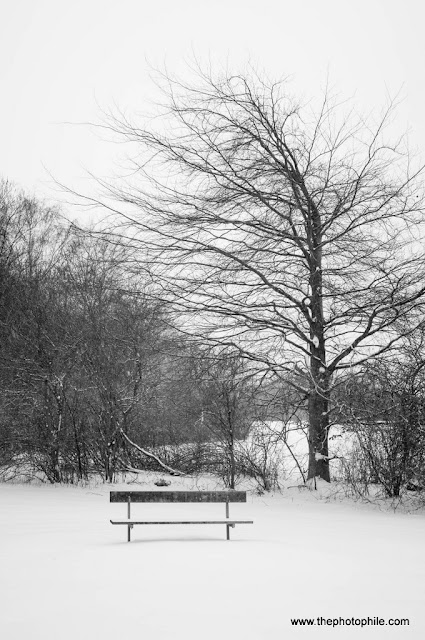 Posted by Lanthus Clark No comments: Links to this post

The Stark Colourless Beauty of Winter 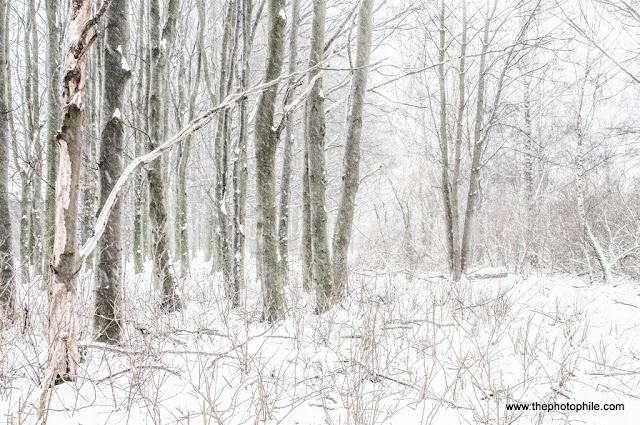 -5° + falling snow = great conditions to test how tough the D300s actually is! Despite being soaking wet and freezing cold by the time I got home the D300s and Nikkor 35mm f1.8G DX combo never missed a beat and came through unscathed. A successful result I think!
Posted by Lanthus Clark No comments: Links to this post

Email ThisBlogThis!Share to TwitterShare to FacebookShare to Pinterest
Labels: Landscape

"Phone-o-graphy" - the future of popular photography

123 years ago Kodak released the Box Brownie and brought photography to the person on the street in the form of an easy to use camera that was cheap as well! Soon everyone could take photographs, as Kodak said at the time: "You push the button, we do the rest." Heck, my first camera was a Box Brownie and I still have pics around that I took with that little box with a lens!

The last few years have seen the rise of cell phone cameras and at first they had really crummy quality, but lately the picture quality has been getting quite good. Not DSLR good, but good enough for some great family pics and a handy travel companion for the hurried and flurried tourist with family in tow. Look around and you see them being used every where! I think they will almost certainly become the most prolific kind of camera on the planet, actually they may already be that simply because every person with a cell phone already has one sitting in his pocket whether they like it or not.

I recently acquired a Samsung S3 mini and of course I have been playing with the camera a little. B-) I spurned it's bigger brother because I prefer it's smaller form factor and just wanted a phone I can slip into my pocket. Why carry a separate bag just for a phone? The camera is just 5 mega-pixels, but it takes quite nice pics, and with just a few simple tweaks can look pretty decent. I use either Snapseed (on the phone) or Picasa on my PC to do the tweaking because they do what needs to be done quickly and easily at no cost to me!

Below is a pic I took on my way to Swedish classes yesterday morning. I think the S3 camera did a splendid job of handling the tricky exposure presented by the morning sun glinting off the windows.

"Phone-o-graphy", it's the future of popular photography, just like the Box Brownie was in it's day and the Olympus Trip 35 was when it was released!
Posted by Lanthus Clark No comments: Links to this post 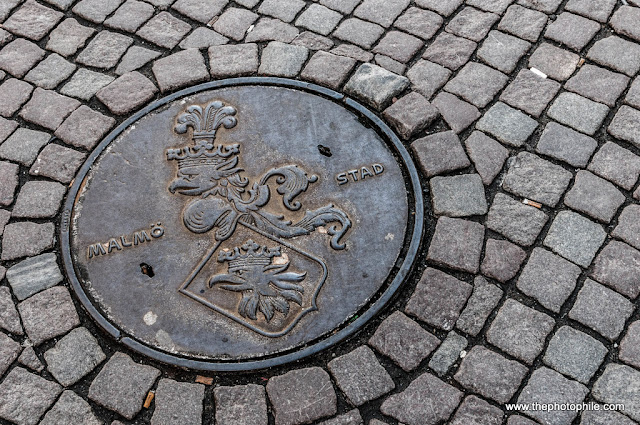 Posted by Lanthus Clark 2 comments: Links to this post