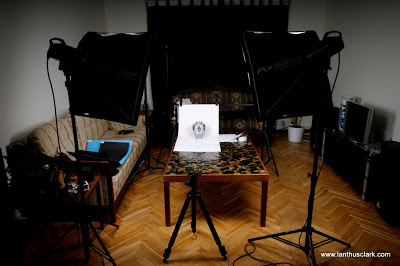 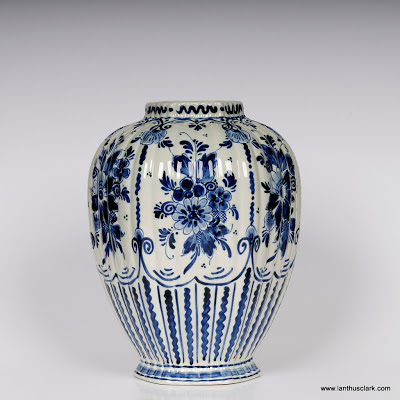 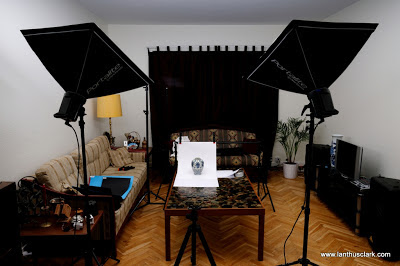 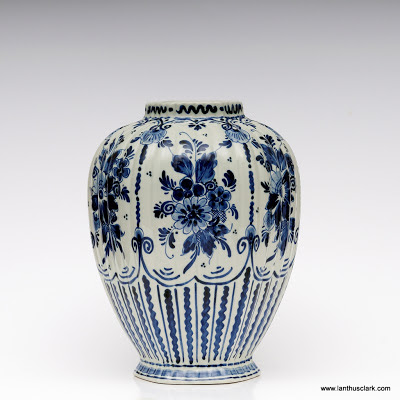 A (slightly) Different View of the Landskrona Citadel 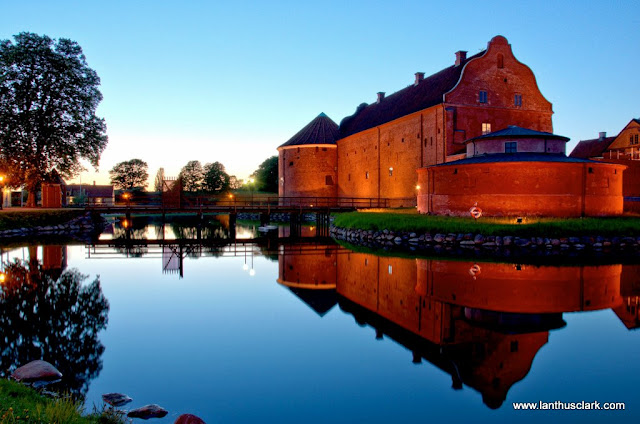 I adjusted the angle a little to have a view of the bridge over the moat.
Posted by Lanthus Clark 1 comment: 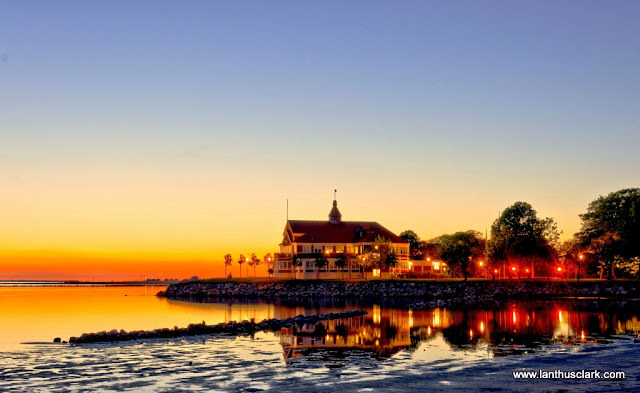 The Citadellkliniken in Landskrona is probably the most beautifully located clinic I have ever seen, nestled as it is on a piece of land jutting out into the Öresund, with a lovely beach on one side and gorgeous seafront parkland on the other. Taken at 22.37 with the sky still fairly bright from a sun that set at 21.27 it is resplendent in a golden glow that couldn't be more spectacular! 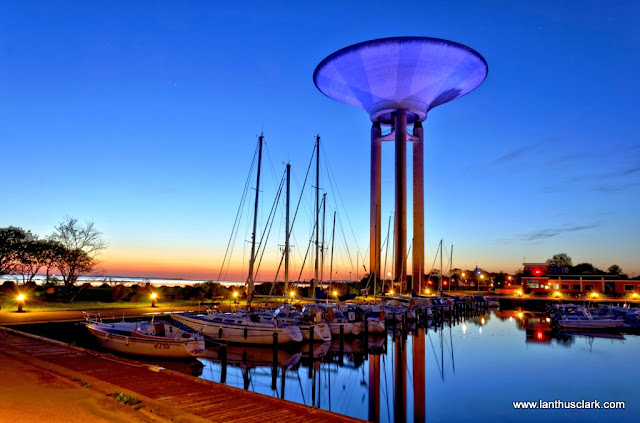 This huge water tower dominates the landscape at the harbour area in Landskrona and just begs to be photographed! ;-)
Posted by Lanthus Clark No comments:

There is an interesting article on TIME's website in the Business & Money section that says what we knew all along! ;-) Click on the link below: 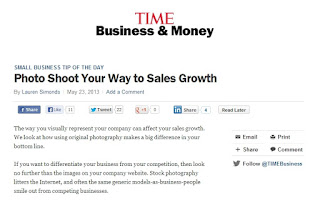 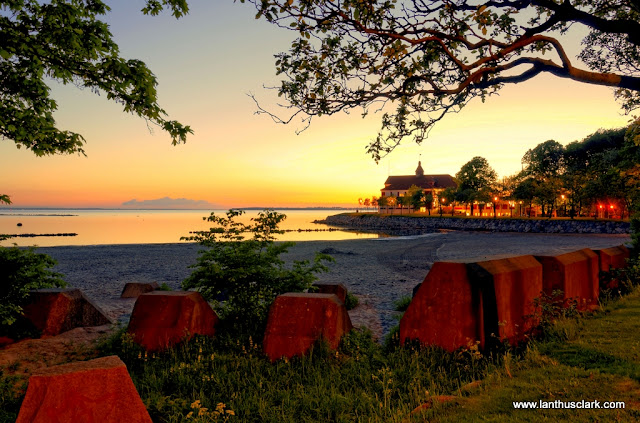 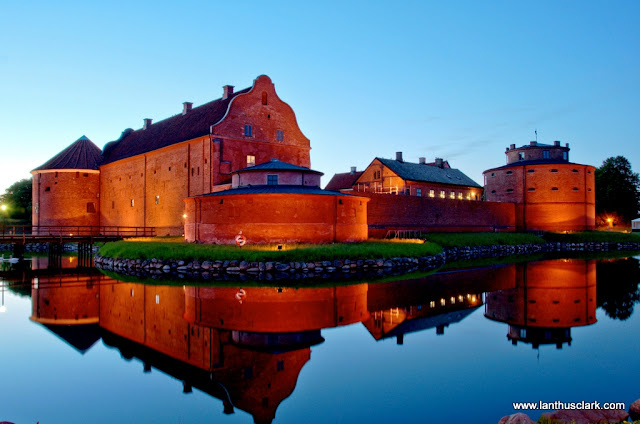 Three bracketed photos taken 2 stops apart, a quick run through DXO 8 for the special pixie dust magic that the elves at DXO lavish upon RAW photos to make them look better, and then "Exposure Merged" in Corel Paintshop Pro X5. Tweaked the levels, contrast and did some sharpening, also in PSP X5. For this type of photography a sturdy tripod is essential because of the very long exposure times. I used my D90 and the 18-105mm kit lens, Aperture Priority and f11.0, always RAW. :-)
Posted by Lanthus Clark No comments:

Comparison between Polarised and Unpolarised images. 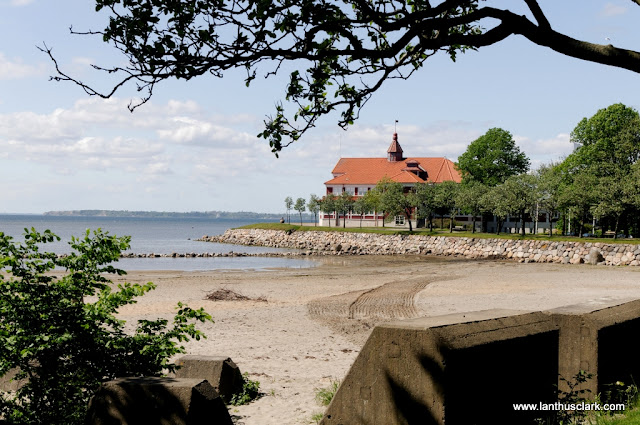 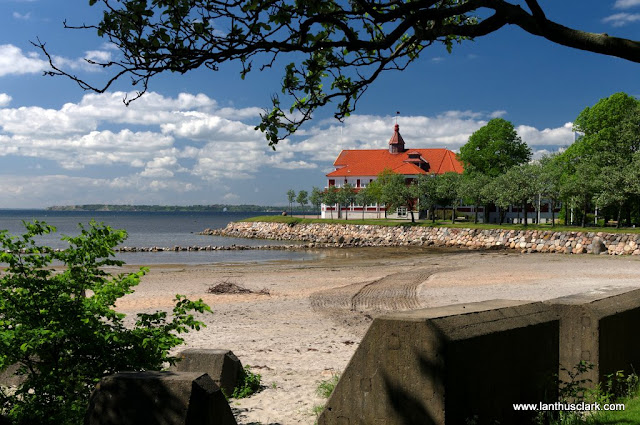 This is a beach in Landskrona, the building is a clinic of some sort and in the distance you can see the island of Ven. The concrete blocks in the foreground are left over fortifications from the Second World War that Sweden built just in case the Germans invaded. They remain unused to this day, to the great relief of everybody in Sweden. 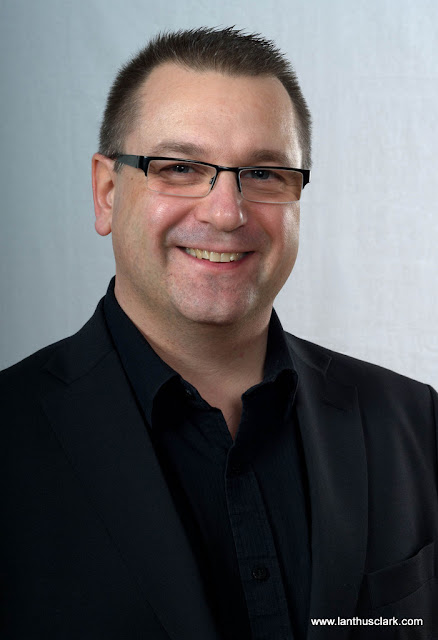 Three Elinchrom lights used. Main light camera left Elinchrom 4 bounced into a black backed umbrella from about 45° up and 45° to the subject. Fill light camera right Elinchrom 4 about 1 stop down from main shot through a transparent umbrella. Back light Elinchrom 2 right and behind subject in a medium sized softbox. Nikon D300s and Nikkor 50mm f1.8D.

All this and another light, light stands, plus a background stand, backdrop, two cameras complete with lenses, plus a tripod all fit into one large rolling case to become my highly portable studio ready to leave and shoot on location at any time. Very convenient indeed!
Posted by Lanthus Clark 1 comment:

Church in Mellösa Sweden (another take) 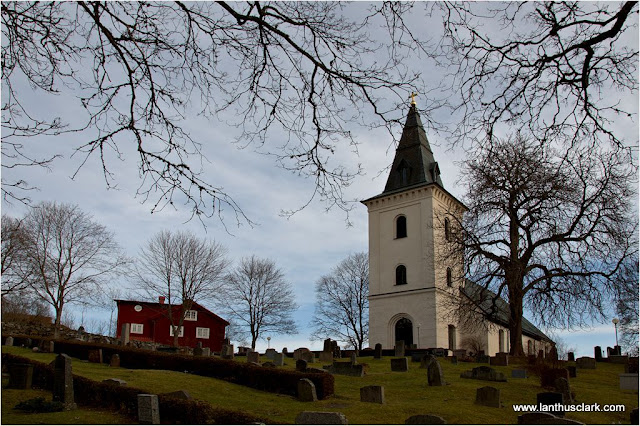 I posted a black and white pic of this church last year on this page here: Church in Mellösa Sweden The pic above was taken on the same day, but I prefered this one in colour. Why? I think it has to do with the red building on the left that brings a splash of life to an otherwise drab colour scheme.
Posted by Lanthus Clark No comments: